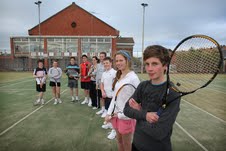 St Mary’s Tennis Club was founded in 1921 in the grounds of St Mary’s Primary School on the corner of Myers & Bellerine Sts Geelong.

The four original courts were an en tout cas surface which was replaced with artificial grass in 1990.

Unfortunately, due to the sale of the School site by St Mary’s Parish, our Club was forced to find a new home.  After considerable discussion and negotiations with the City of Greater Geelong, we made the decision to relocate to the Thomson Reserve in East Geelong.

With the assistance of grants from the State Government and City of Greater Geelong and a large contribution from our own funds accumulated over many years, we embarked on a project to construct 4 new courts (2 plexi pave and 2 synthetic grass surface).  The courts were completed in 2013 and we now have a first class facility which is available for use by members as well as the local community.

We are one of the oldest tennis clubs in Geelong and look forward to a bright future at our new home. 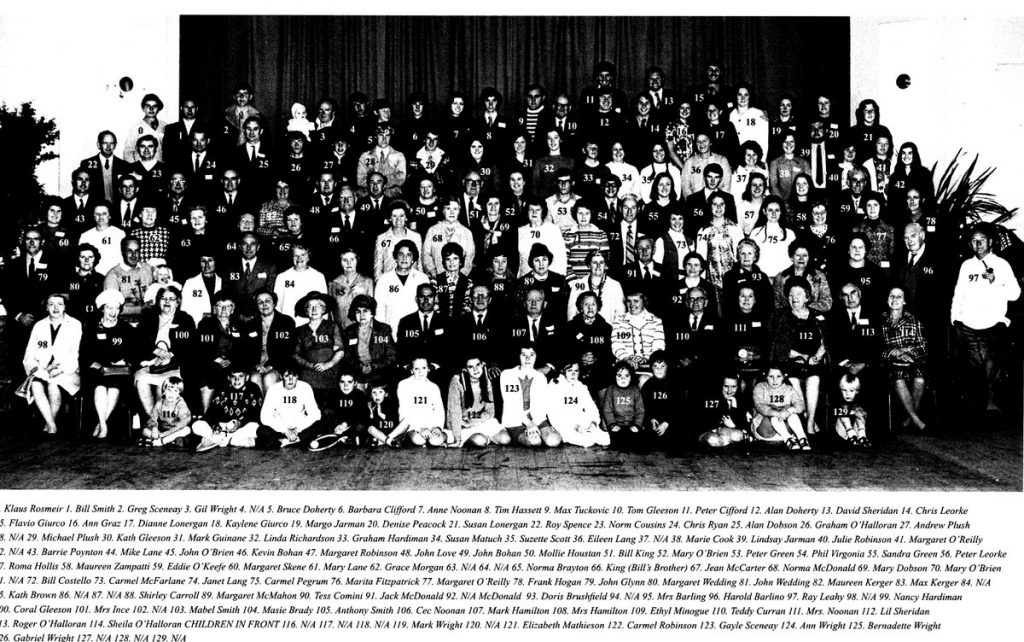 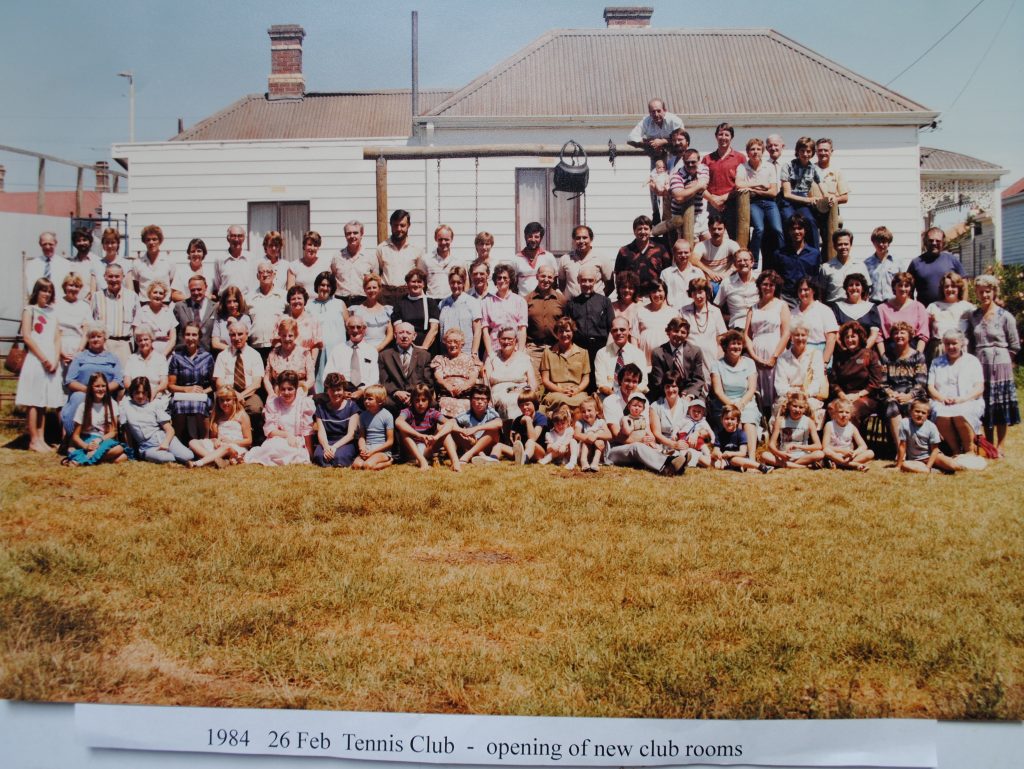